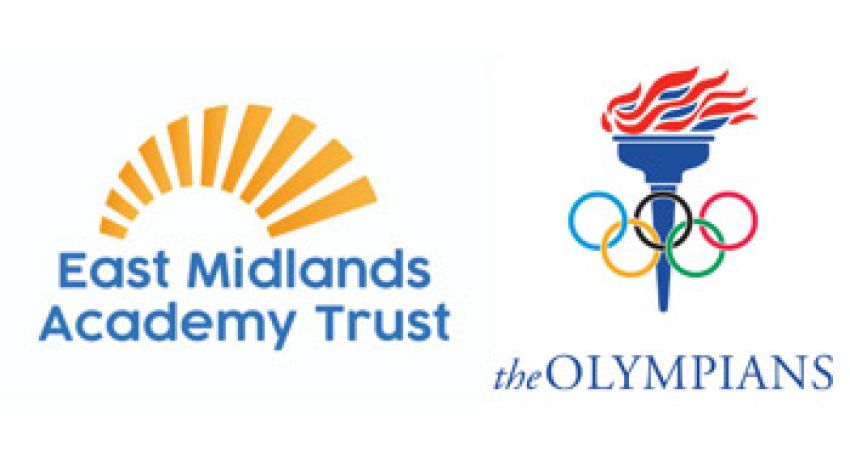 This term saw the Trust’s first ever Olympic Day event, in partnership with the GB Olympian Association. Hosted at The Harefield Academy on June 23rd, we saw around 200 pupils from EMAT school, Harefield and two Harefield feeder primary schools compete in a range of primary and secondary sporting and athletics events. Thanks to the partnership with the GB Olympian Association, we were thrilled to be joined on the day by five Olympic athletes including double Olympian and runner Marilyn Okoro.

In the run up to the event we welcomed two Team GB athletes to our schools for our Walk to Tokyo. This saw all pupils and staff across the Trust and at Harefield Academy walk or run a staggering 5,885 miles in total – the distance from the UK to Tokyo, home of this summer’s Olympic Games.