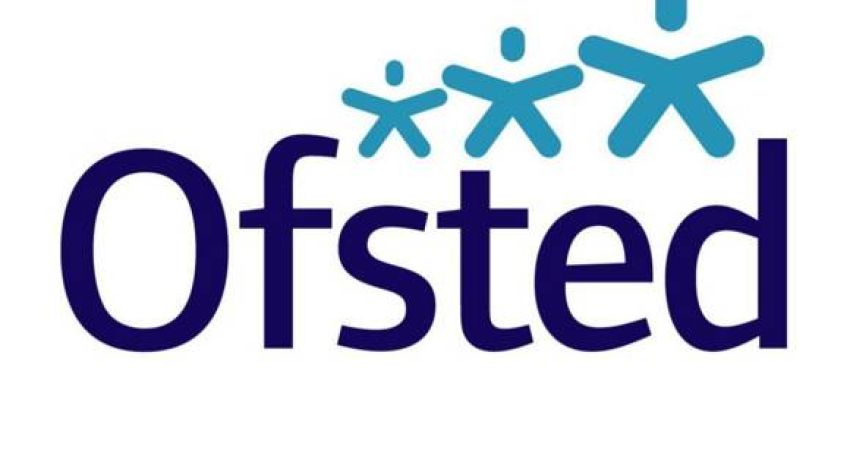 Northampton International Academy is effective at safeguarding, according to an Ofsted inspection.

The inspection team was also satisfied that ‘staff understand that safeguarding is everyone’s responsibility’.

The positive impact of NIA’s new house system was highlighted, with staff and pupils speaking positively about the sense of identity and belonging this is creating.

The report also identified the positive impact the school’s new in-house alternative provision, called NIA Prospects, is having on pupils’ behaviour and its role in reducing the number of repeated fixed term and permanent exclusions.

Inspectors also noted that more action is needed to maintain the high standards of behaviour and attitudes identified at the school’s previous inspection.

“It is important that senior leaders based at the school and at the Trust recognise the work needed to ensure that all members of staff maintain the highest expectations of pupil behaviour.  This is a key priority for us and now we have started the new school year we are already enabling this to happen swiftly.

“I am pleased that the report recognises our holistic approach to educating children and young people with the addition of our House system and NIA Prospect.”

Joshua Coleman, chief executive of East Midlands Academy Trust, said: “I’m pleased the inspection team has recognised that safeguarding is our top priority and highlighted the significant improvements we’ve made to the way we safeguard pupils since the last inspection.

“Covid has had a significant impact on our learners, as it has for all schools, but I am keen to see the improvements we are already making in tackling issues around behaviour through the new house system and the small school model be further embedded as we move into the new school year.”