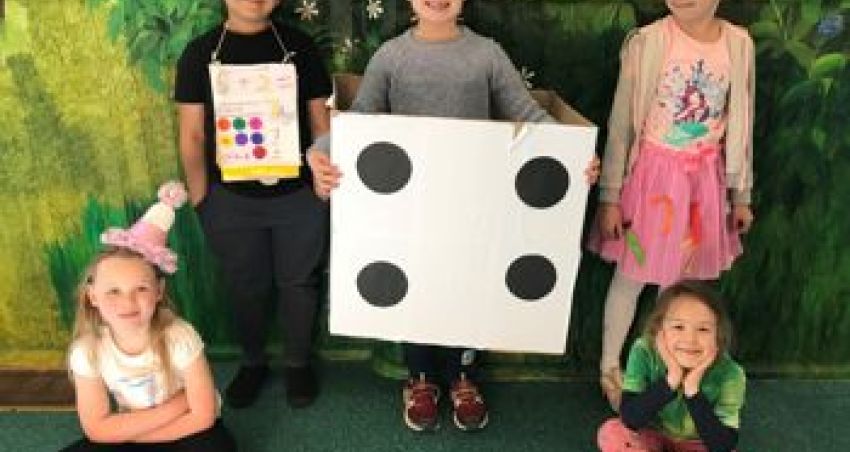 <p>School children across the East Midlands Academy Trust enjoyed a &lsquo;mathstastic&rsquo; series of activities as part of NSPCC Number Day.</p>

<p>Pupils from Stimpson Avenue Academy and Castle Academy in Northampton, Prince William School in Oundle and Orchard Academy in Milton Keynes dressed up in number-themed fancy dress and took part in a range of maths-related lessons as part of the fundraising day.</p>

<p>The NSPCC&rsquo;s nationwide event encourages schools to raise money for the children&rsquo;s charity while also celebrating the importance of maths and numeracy skills.</p>

<p>&ldquo;This was a really fantastic event as it encourages the children to improve their maths skills while also raising money for a really important cause.&rdquo;</p>

<p>The staff at Castle Academy dressed up as a human domino set, pupils at Orchard Academy held a non-uniform days, and Prince William School students took part in a Who Wants to be a Mathionaire? Quiz to see who could achieve 1,000,000 points.</p>